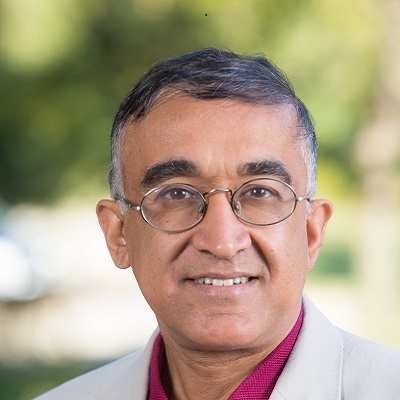 Bootcamp Instructor/Moderator: Dr. Ronjon Nag
Ronjon Nag has deployed artificial intelligence systems over three decades. He received a PhD in engineering from Cambridge, an MS from MIT. He is a currently an Interdisciplinary Stanford Distinguished Careers Institute Fellow based at the Stanford Center for the Study of Language and Information, and teaches popular introductory AI classes. He received the IET Mountbatten Medal at the Royal Institution for services to the mobile industry. Companies he has co-founded or advised have been sold to Motorola, BlackBerry, and Apple. He is an advisor to several AI-oriented companies including Healx, a machine learning drug discovery company; Algodynamix, a stock market risk analysis firm, and GTCardio, a health wearables company. He is the Director MIT Alumni Angels of Northern California. Ronjon first became a TiE Charter Member in 1996 and is an active TiE Angel Investor.